As secretary of the Friends of Columbanus Bangor, I attended the launch of the website by the Mayor of North Down, Alderman Alan Graham at the Christian Heritage Gallery at North Down Museum on the 20th May.

The website will provide details of the main events organised this year to commemorate the 1400th anniversary of the death of Columbanus in Bobbio, Italy. It will regularly be updated to include related events both local and European.

In 2014, North Down Council facilitated the setting up of Friends of Columbanus Bangor to highlight and commemorate the pivotal role played by monks from Bangor Abbey in spreading Christianity in Western Europe.

The year 2015 is the 1400th anniversary of the death of Columbanus, and events have been organised throughout Europe to celebrate his legacy. With the establishment of the “Columban Way”, there will be many pilgrims visiting Bangor during the year. Membership of FOCB includes councillors, clergy, historians, and members of the public with an interest in Bangor’s Christian Heritage. 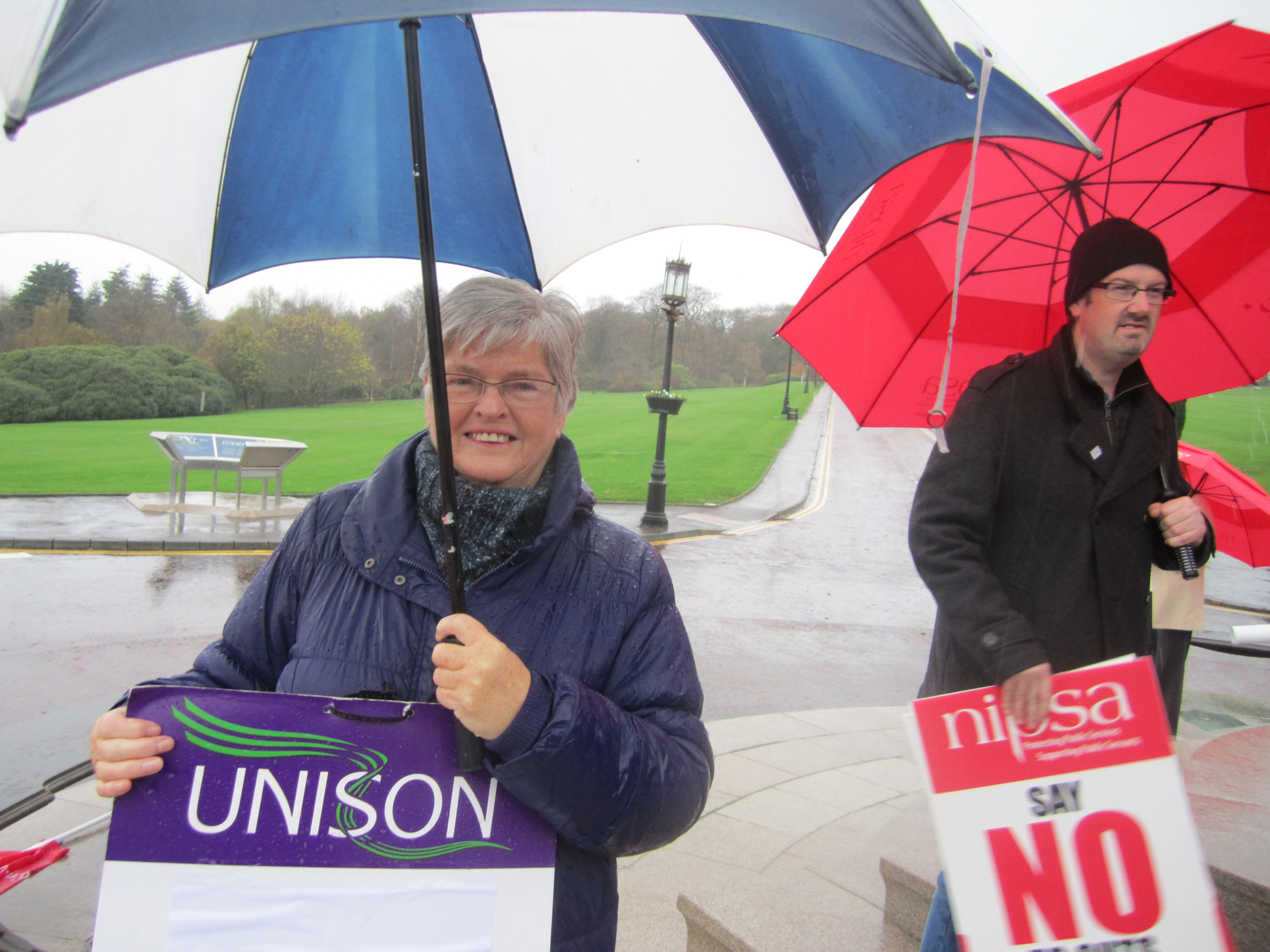 The proposed cuts at Bangor Hospital are a result of political mismanagement and Health Service underfunding. The closure...
By Bangor Northern Ireland © | Contact alv@hotmail.co.uk
Back to top