It is difficult to predict what Northern Ireland will look like in 2021. Although I do not see any political change I have serious concerns about the economic future.

The Green Party supports the Good Friday Agreement and in the principle of consent. We are therefore concerned by the present stalemate at the Assembly and the failure to involve all parties in decision making. I am optimistic that these issues will be resolved by 2021 and that we will have a devolved power sharing government with widespread support across the community. If this is achieved whether Martin McGuiness becomes First Minister will be a matter for the voters.

To achieve this stable Assembly we believe that the present requirement for MLA’s to designate as unionist or nationalist should be abolished as this reinforces the divisions in our society and restricts true power sharing.

I do not foresee any change in the constitutional position in the next decade. There is unlikely to be any pressure from Dublin which at present or in the near future has neither the will nor the means to take on the financial burden of Northern Ireland.

Similarly pressure from the Nationalist / Republican community has been diluted by the acceptance of the Good Friday Agreement and while the aspiration of a United Ireland will remain the innate conservatism of the population and the experience of the past 40 years will defer this aspiration to future generations. Provided the Assembly can deliver the equality agenda and create prosperity I do not believe there will be a serious challenge to the union.

Indeed the greatest threat to the union could come from Scotland. Since the days of Thatcher Scotland has become a Tory free zone and this has been accompanied by a surge in Scottish Nationalism. The initial discussions between the SNP Government in Edinburgh and the new Tory Government have shown an increase in tension. This is likely to be exacerbated by the proposed cuts and will increase the support for independence and put pressure on the union.

While the focus of this debate is on the union I believe that it should be seen in a much wider political context. We cannot isolate ourselves from what is happening in the rest of the world. Politics are changing and I believe that the union may not be the main issue of debate in Northern Ireland in 2021. The question assumes that because the border was the       main issue throughout the 20th Century this will continue to be the case in the 21st Century.

I hope this is not so  as we will become more isolated from the real political issues facing the Western World. The economic climate, unemployment, international terrorism, climate change, abuse of our natural resources are issues which do not recognise borders and can only be resolved by cooperation between nation states.
On these issues unionism has nothing to say. In these circumstances the call for unionist unity is nonsensical. Unionist unity can only be achieved in a reaction to a nationalist threat. Therefore in the absence of such a threat unionist unity is no longer possible or desirable. There are many particularly among the young whose political views are not limited to their position on the union and this number will continue to grow by 2021. Indeed there are many supporters of the union including myself who could not vote for a unionist unity party which contained significant of numbers of religious fundamentalists or TUV extremists.
As I previously pointed out my concern is not the political future of Northern Ireland but its economic future. The present subvention from Westminster is unsustainable. We must develop our own economy on the basis of the Green New Deal and become competitive to meet the challenge posed by the new economic giants China and India.
To achieve this will involve working closely with London and Dublin and strengthening our links with the EU. In this context the union seems immaterial. 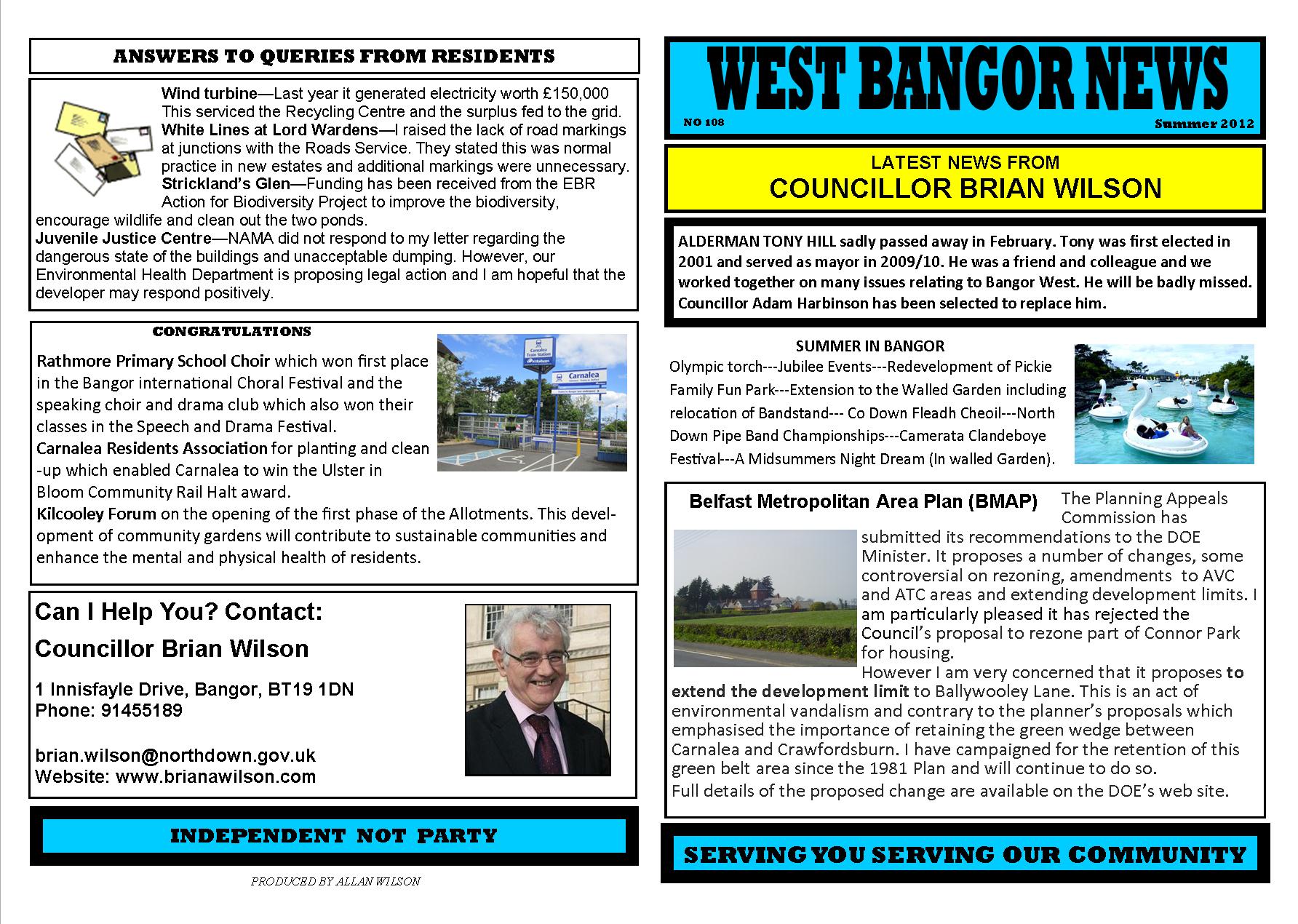