Mr B Wilson: I disagree with most of the views expressed by the Member who has just spoken. However, I welcome this debate and the opportunity to highlight the potential benefits that renewable energy can bring to Northern Ireland, including protection of our environment, job creation, and helping us to meet the target of eliminating fuel poverty by 2016.

As Mr Ford pointed out, Northern Ireland has a vast potential for producing electricity from renewable sources, particularly wind, tides and biomass. Despite that, Northern Irelandis bottom of the relevant European league table, with a mere 1·2% of our electricity being produced from renewable sources. Figures from the UK Department for Business, Enterpriseand Regulatory Reform show that the average wind farm can produce electricity at a cost of 3p to 6p per unit. Why, then, should householders here pay an NIE tariff of 11p per unit for electricity? That must change.

Oil and gas prices are rising rapidly so we must start to invest in alternatives. Otherwise, fuel poverty will increase, rather than be eradicated. Last September, the price of oil was 35p a litre; it is now 55p a litre — a rise of over 50% in under a year. That rise is set to continue because peak oil production has passed and the worldwide demand for oil is increasing rapidly.

I congratulate the Executive on the installation of more than 2,000 solar panels since August 2006. That project cost £5·2 million and was funded through the environment and renewable energy fund. Unfortunately, that funding ended in March, and, therefore, the installation of solar panels in social housing also ended. However, £17 million from the environment and renewable energy fund’s energy from waste scheme remains unspent. That is not even a form of renewable energy, because it encourages the production of waste.

That money would be better spent installing solar panels on Housing Executive properties to reduce fuel poverty. The ending of the environment and renewable energy fund and the decision of the Minister of Finance to end the Reconnect grants and to remove the renewables obligation from the building regulations threaten to killNorthern Ireland’s renewable-energy industry, which employs 1,400 people and which could create up to 5,500 new jobs.

There is not the political will in the Executive to match Northern Ireland’s great potential for the expansion of renewable energy, nor is there sufficient co-operation between Departments to make the necessary changes. The Environment Minister announces that we must reduce CO2 emissions by 50% by 2050, while the Minister with responsibility for energy abolishes the Reconnect grants and the renewable energy fund. The Minister for Social Development adopts the code for sustainable homes at level 3, with a commitment to zero-carbon homes by 2016, while the Minister of Finance removes the renewables obligation from the building regulations. The Programme for Government states the intention to promote local entrepreneurship and to create sustainable jobs, while, collectively, the Executive threaten to strangle at birth the indigenous renewable-energy industry.

Northern Ireland could lead the rest of the UK and Ireland in renewable-energy production and help to reduce fuel poverty. We have the abilities and the knowledge to be a green light to others. I urge the House to support the motion and the amendment. 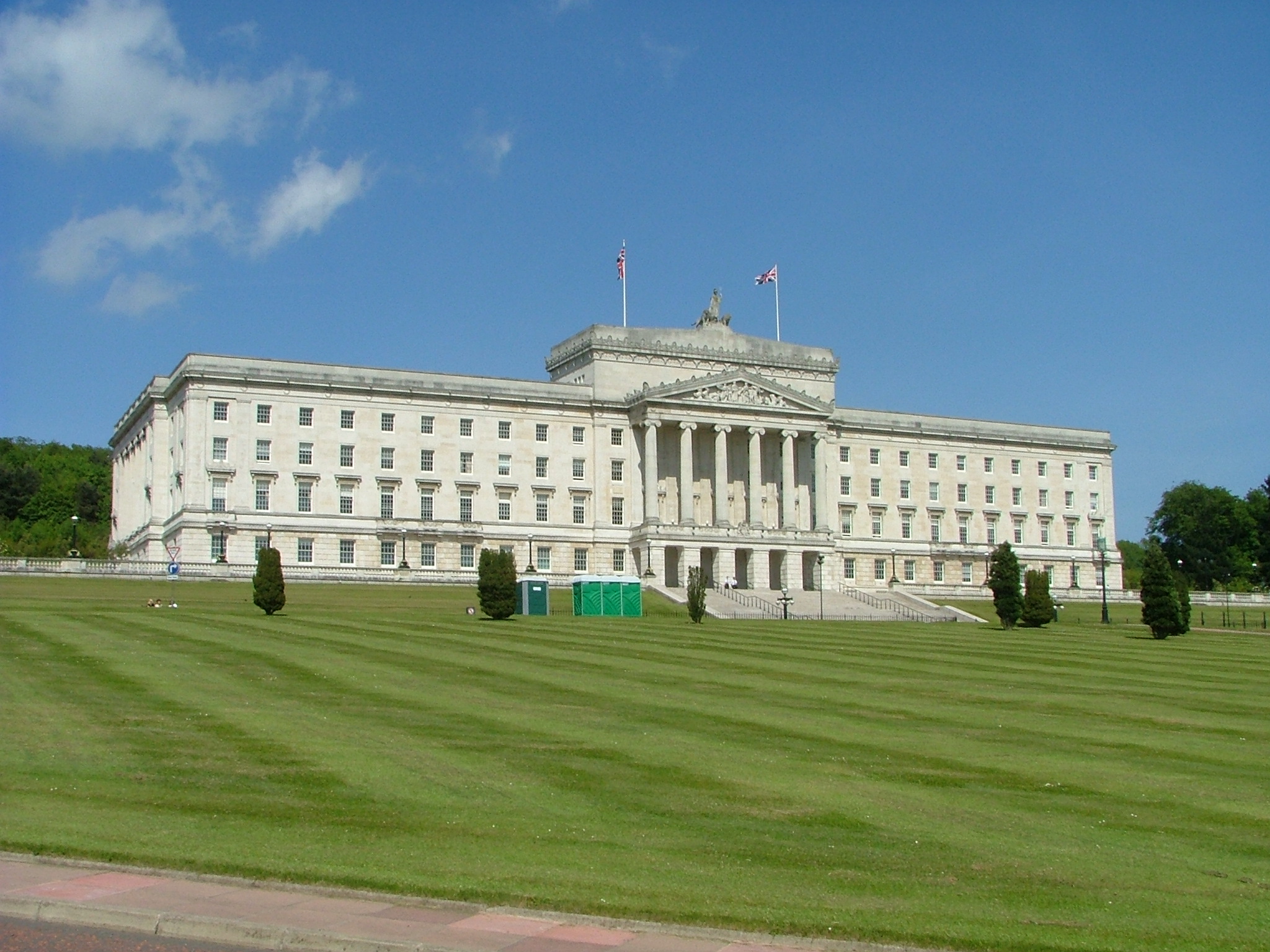