I have supported a levy on plastic bags for many years and I, therefore, welcome the Bill. I support it not on economic grounds — although something like £4·7 million for the green new deal, to which other Members referred, would be welcome — but on environmental grounds. Indeed, as far as I am concerned, the ultimate success of this legislation would be if plastic bags were phased out completely and no revenue was raised.

Plastic bags have a serious impact on the environment and particularly on wildlife. Anyone who has looked at programmes about our marine environment will know that a plastic bag that gets into the digestive system of, for example, a turtle, a dolphin or a whale at some time or another will eventually kill them. Bags can also prevent birds from breathing or eating, and they die of starvation as a result. It even happens to normal farm animals, with incidents of cows, for example, being killed having digested bags.

My second environmental concern is the bags themselves. Light bags are blown throughout our countryside, festooning our trees and hedgerows and destroying the green, clean countryside that we are trying to promote as tourism. That affects local councils, which have to clean plastic bags from hedgerows. The aim of the Bill should not be to raise revenue; it should be to change consumer behaviour, reduce plastic bags in the rural landscape and increase public awareness of littering.

Some Members pointed out the dramatic success of the Irish levy, which has reduced the use of plastic bags by more than 90%: 1·3 billion fewer bags are used a year. There has also been a significant reduction in littering, and costs have been minimal, at only 3% of the revenue raised. Some years ago, research was done for the Dáil to see what public opinion was on the issue, and the response from the public and retailers was overwhelmingly positive.

Some Members said that if we ban single-use plastic bags, people will use other types of bags, such as bin bags or paper bags, which would, of course, negate the main impact of the levy. However, that is not what it is about. We have to encourage people to reuse bags. We should not be looking at the cost of alternatives but at using cloth or cotton bags, which can be used up to 170 times. That would dramatically reduce what goes to landfill.

I have never used a plastic bag in my life; I get great satisfaction from telling the retailer that I do not want a plastic bag. I will be accused of being a chauvinist, but my wife has not used plastic bags for many years and brings her own bags to the supermarket each week. She is totally opposed to plastic bags, and, about 10 years ago, introduced a proposal in North Down Borough Council to ban plastic bags. She is very sympathetic to that.

It can be done; that is the point that I am making. People want to reuse bags. As I said, in the Irish Republic, 1·3 billion fewer bags are used. How do people carry their shopping? They use and reuse bags.

Mr Kinahan referred to the Danish system, about which I have grave reservations. Outwardly, it may seem a success, but taxing retailers will just be passed on to consumers. Therefore, there would be no incentive for the consumer to change his behaviour. If we want to change people’s behaviour, we have to make the consumer pay directly. Most consumers would accept that.

I find the opposition to the levy from the small retailers very hard to grasp, given that in the Irish Republicall retailers, the chambers of commerce and the multinationals all believe that it is a good thing. Even those who initially opposed it now support it. As, I think, Willie Clarke pointed out, there have been significant savings. One retailer experienced savings of £1·9 million in the first year because it bought fewer plastic bags. They still made savings after administrative costs. Given that savings will be made, I see no reason to oppose it.

I declare my interest as a councillor. A role for councils is provided for in the legislation, but they should not be involved because they do not have the resources. The levy should be collected centrally. Collecting it with theVAT returns seems to be the most obvious way to do that. I have pointed out that that is the way it happens in the Irish Republic. The administrative costs there are a mere 3% of the total revenue that is raised.

That having been said, I am very much in support of the legislation. I support the revenue that is raised going to the green new deal. We need a lot more for that, but it is a start. I would like to think that, in the longer term, the levy will be phased out and I hope that we will bin the plastic bag tax for ever. I support the Bill. 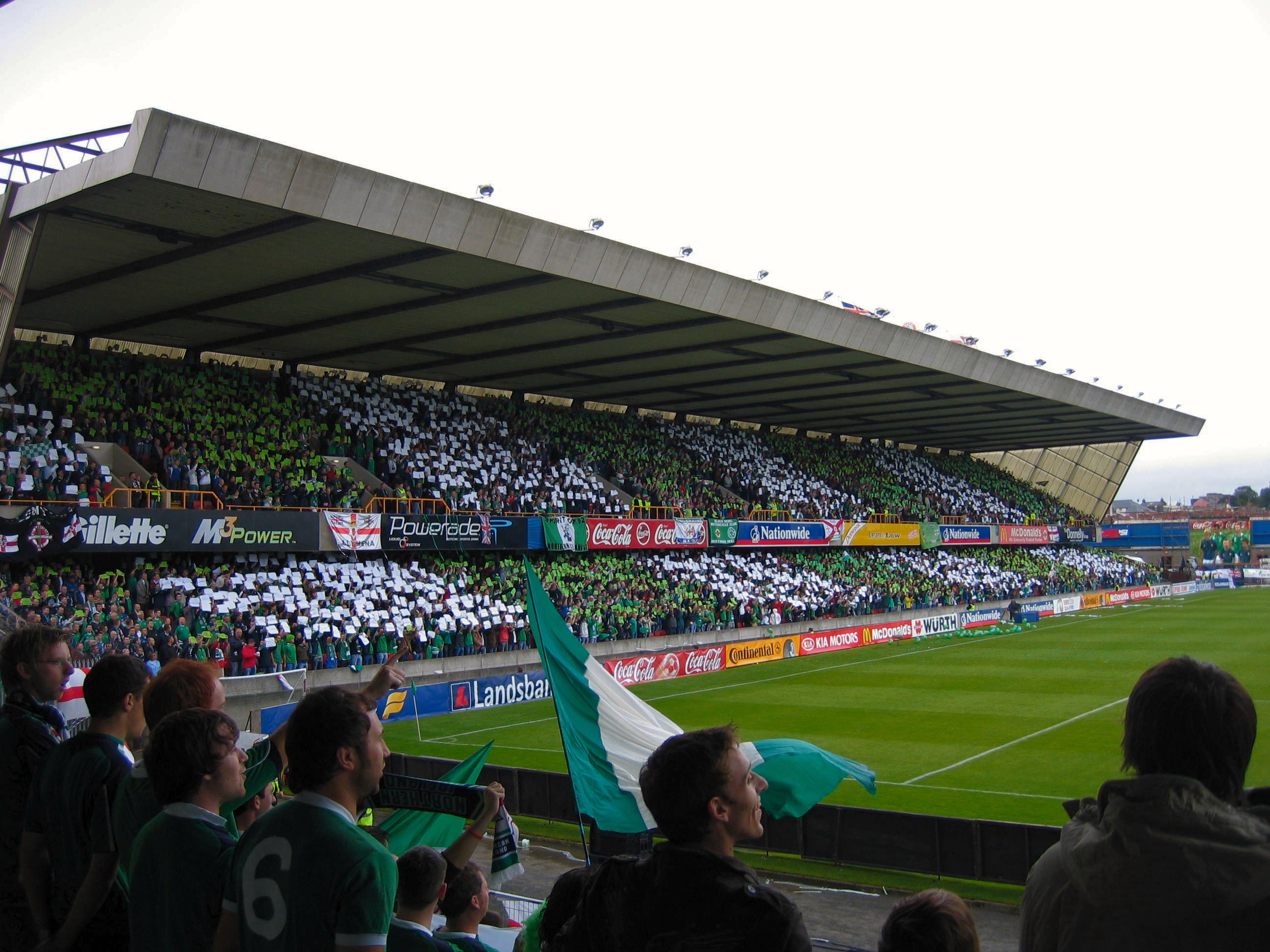 Northern Ireland Assembly, 22 February 2011 I ask the Minister of Culture, Arts and Leisure whether he will consider...
By Bangor Northern Ireland © | Contact alv@hotmail.co.uk
Back to top