While I support the right to protest this right must be exercised with discretion as over the past 40 years many peaceful protests have ended with widespread communal violence.

I welcome the fact that Monday’s protest ended peacefully but I was disappointed that two DUP councillors Alex Easton and the Mayor Wesley Irvine ignored Peter Robinson’s appeal not to get involved and turned out to support the protest.

The support shown by the Mayor is particularly disturbing as he is required to represent all the people of the borough. If he is unable to do that he should reconsider his position as mayor.

the union flag represents all of the borough Brian. Wesley has a right to stand in protest at its disgraceful removal. Its a matter of what the flag stands for. Its symbolic. 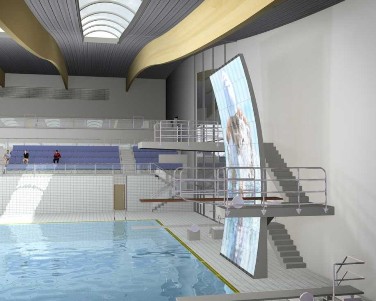