Ban on Hunting with Hounds Fails 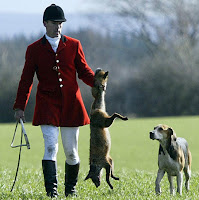 North Down MLA Brian Wilson said: “I am both frustrated and disappointed in today’s result.

“I brought this Private Member’s Bill forward in a genuine attempt to end animal cruelty in Northern Ireland and bring our legislation into line with England, Scotland and Wales.

“I am saddened that some MLA’s actually went against their stated party policy to use their free vote to oppose extending the ban.

“Local democracy should work for local people and the groundswell of public opinion shows that the people of Northern Ireland want to see an end to animal cruelty and unnecessary suffering.

“There is ample evidence to show that mammals hunted with dogs feel distress and pain and I have always pledged to promote and defend animal welfare – that is why I wanted to see this ban extended to Northern Ireland.

“Therefore, I was frustrated by claims by some MLA’s that the debate was an urban versus countryside clash when in fact it was simply about stopping individuals from getting entertainment through watching the suffering of a wild animal being torn to pieces.

“Regardless of the outcome of this Bill today, both my party and I still firmly believe that blood sports are barbaric and that fox hunting, stag hunting, and hare coursing have no place in civilised society and must go the way of cock fighting and bear baiting.

“Hunting with hounds is cruel and has no place in the 21st century and seeing animals ripped to shreds by packs of dogs cannot be considered a sport by any right thinking individual.” 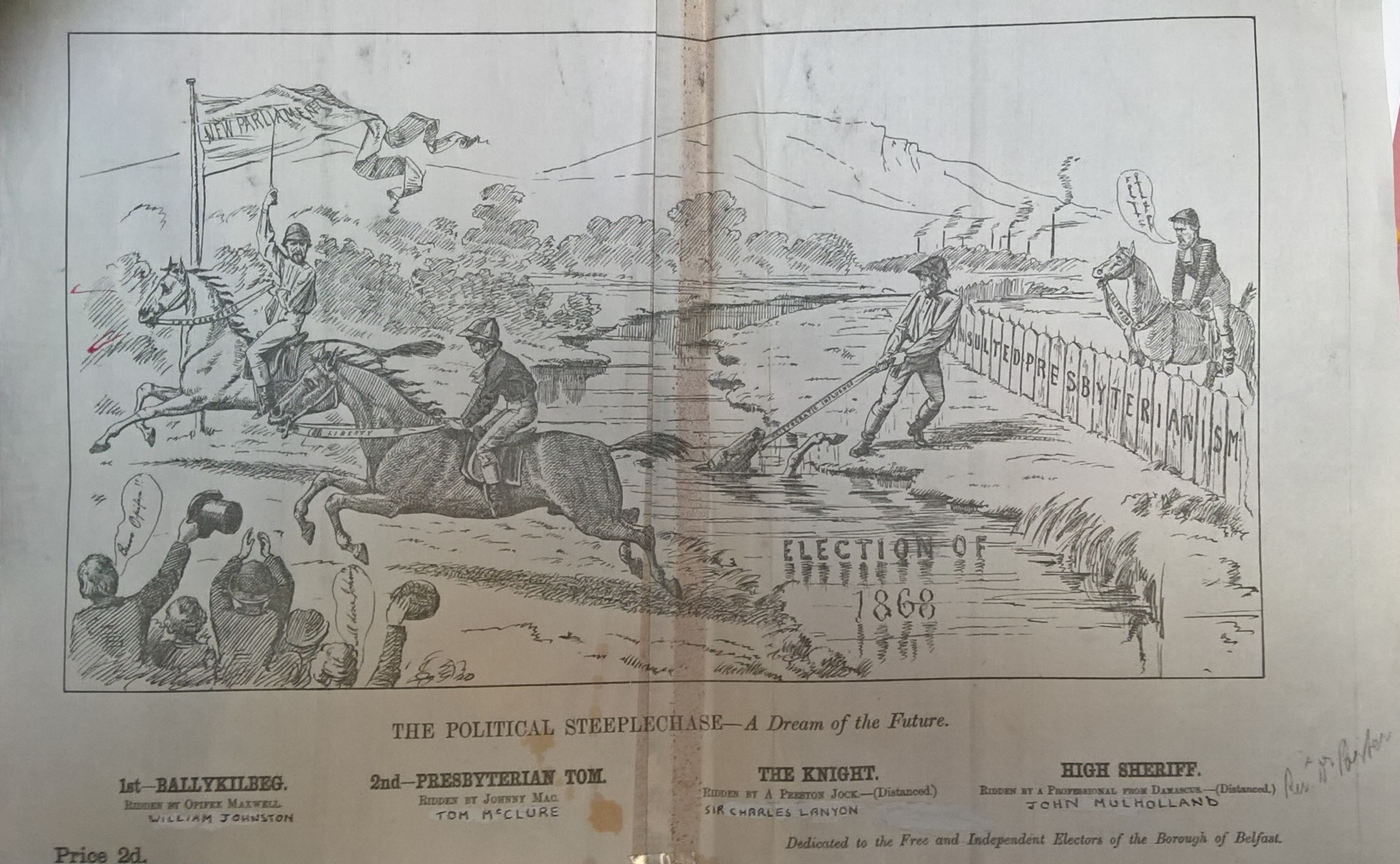 […] North Down Assembly Candidate Brian Wilson has announced that if he is elected he will reintroduce the bill to ban hunting with hounds which he introduced in 2011 and was defeated in the Assembly. The bill was defeated by the votes of DUP, SDLP, UUP and Sinn Fein who were lobbied by the countryside Alliance who submitted over 3,000 objections. It is important that the supporters of this legislation will mobilise to press the MLAs as to where they stand on this issue. You should contact your local Assembly candidates as to where they stand on this issue. Check here for details Brian Wilson’s bill. […]

Old habits die hard! This is what I feel about the opposition to the bill brought out by Brian. In the name of tradition, we want to keep clinging to the old and cruel practices. This happens in quite a few countries in the world. For me, this hunting with the hounds must stop! 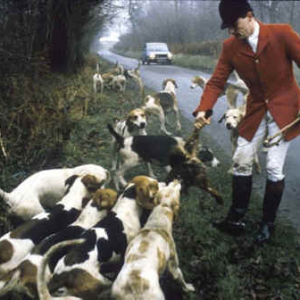