At its June meeting North Down Council agreed to include a gun club in the basement of the new community centre the additional cost of £1/2 million. I opposed this decision because:

My proposal to reject the gun club was defeated by 14 votes to 4 with all the unionist councillors present including independent unionists Lennon and Chambers voting to provide the club. I believe this decision was economically socially and morally wrong and must be reconsidered.

If you agree that the council should not spent £1/2 million of your money on a gun club let your Councillors know.

Disgraceful
decision. Councils should not be funding private clubs.

Rates are far too high at present. Businesses in Bangor are going bust because of the rates

I hope Councillors holding gun permits and who use gun ranges declared this vested interest ahead of voting? If none did, perhaps this should be asked of all?

I entirely agree with your stand on the “Gun Club” issue. To fund such a venture from the rates is socially and morally wrong and must be reconsidered.
Needed “like a hole in the head” is very apt !!

You do realise that a gun club has existed in Hamilton House for quite a number of years without issue?
The money proposed to be spent is money originally obtained from this same club for premises in Valentine Playing Fields which NDBC procured for the Aurora complex.
Try doing a bit of research before signing nonsensicle petitions.
I am not a member but I do enjoy shooting now and again. It’s a harmless pastime much like Archery.

In his oddly worded flyer posted through my letterbox he states,
“will be managed by Clandeboye Bangor and District Ulster Special Constabulary Rifle and Pistol Club but will bring in no additional income to the Council”
In the same flyer he states
“1 gun club = 7 playgrounds”
How much revenue exactly will 7 playgrounds generate?

This particular councillor is trawling for votes.

Hi Lester. I am very much aware of the existence of the Gun Club but do not see any reason why the ratepayers should pay for a new club. It is an acceptable sport but like other sports, golf, yachting etc. it should be paid for by members not council.

Would you be able to provide some information based on the return on investment based on what the council are going to be charging for renting this facility?

Only then can the public actually be aware of the actual “cost” to rate payer.

The estimated cost of the facility is £441,000 and the estimated income according to the economic appraisal is £435pa. It would therefore pay for itself in ONE THOUSAND YEARS

I wasn’t actually interested in the economic appraisal of the facility. I was asking for how much rent does the council intend to charge for renting the facility to the clubs that are involved in using it.

Just received the flyer through the door.

Florence writes “Dislike of violence , especially near children”. Sums up the flyer really “hysterical”. Shooting paper targets in a controlled and licensed environment is not violence. I fully support the councils decision to fund the gun club.

I f we need to complain to councillors about violence we should be thinking about the shooting in Whitehill and the sexual violence around the McKee clock. 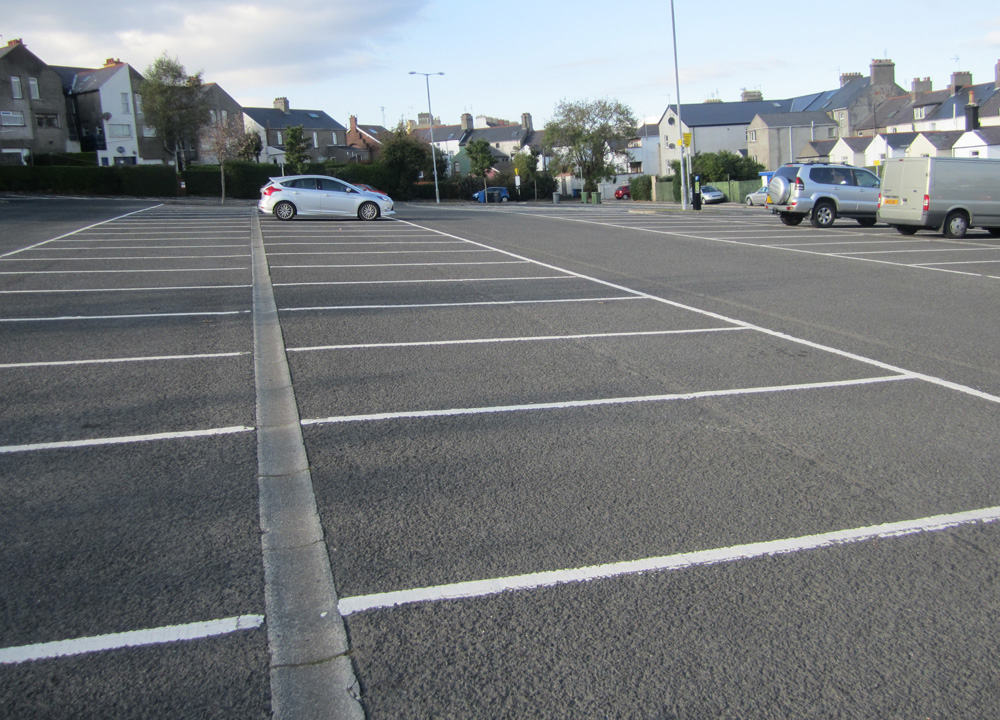 Minister Agrees to my Proposal that Dufferin Avenue Car Park Should be Free The DRD Minister has just confirmed that the charges...
By Bangor Northern Ireland © | Contact alv@hotmail.co.uk
Back to top