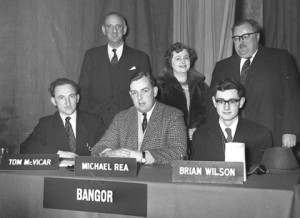 I SUPPOSE it is only with the benefit of hindsight that I can appreciate how fortunate I was to grow up in Bangor in the Sixties. It was an exciting time to be young and we enjoyed a freedom denied to our successors by the Troubles. We had just left the austere Fifties with its rationing and conformity to enter a new, vibrant and exciting decade of social revolution. However, as far as the Swinging Sixties were concerned they mostly seemed to pass me by.

In the Sixties the summers seemed long and hot and Bangor was buzzing with thousands of families from Scotland and the North of England, enjoying their Wakes Week beside the seaside. These tourists generated excitement as they flocked to Barry’s Amusements, the arcades and to the concerts in the seafront hotels, particularly the Queen’s Court, which regularly hosted top groups.

I recall in 1967 looking forward to a concert by a then unknown group called Procul Harum. I was surprised a few days later to watch Top of the Pops and to see the group perform its classic “A Whiter Shade of Pale.” The Bangor date was cancelled and Procul Harum never did appear at the Queen’s Court.

The tourists brought life and excitement to Bangor and provided a living for the owners of the hundreds of guesthouses and restaurants that surrounded the seafront. Unfortunately they disappeared in the early Seventies with the start of the Troubles and the arrival of cheap package tours to the sunny Mediterranean.

In the early Sixties I was a student at Bangor Grammar School and much more interested in sport than academic achievement. I remember being selected to represent Bangor on the BBC quiz Sporting Chance and reaching the semi-final. On returning from a victory over Hastings I was summoned to the headmaster’s study. Instead of the anticipated congratulations, I was informed by Randall Clarke that I was wasting my time on the quiz when I should be concentrating on my A-Levels, due in two months’ time. Of course he was right, but I would not have changed anything.
The long summer holidays provided wonderful opportunities to indulge in a great variety of sports. We usually played football or cricket at Connor Park, golf at Carnalea and during the Wimbledon fortnight tennis at Ward Park. However, despite living in “Ireland’s leading seaside resort,” I never had any inclination to learn to swim. This was no doubt influenced by my first swimming lesson at secondary school. On a freezing, windy April day we were lined up on the edge of Pickie Pool and ordered to jump in. I imagined I heard ice break and still shudder when I recall the impact of the cold water. This was my first and last lesson as I managed to avoid swimming throughout the rest of my school career.

My involvement in sport left little time for other interests although as a teenager I enjoyed fishing off the north pier and messing about in Laird’s boats. Sunday afternoons were usually a time of rest and sitting on the wall at Queen’s Parade, admiring the passing talent. Altogether it was a healthy out of doors life which I believe would benefit many young people today.

At the autumn drew in and the tourists departed, we began to focus more on indoor activities. The Tonic Teenage Show on Saturday mornings was a must, bringing a taste of the pop revolution that was sweeping Britain to Bangor. The hysteria created by the first playing of “She Loves You” helped me to understand the meaning of Beatlemania.

On Saturday evening the decision was which disco should we go to, the Duckpond or the Fo’c’sle, and in later years this became the choice between Caps and Milanos.
Starting employment as a civil servant reduced my sporting activities. The population of Bangor West was expanding rapidly and I became a leader in the new West Church Youth Guild. This contained a number of enthusiastic sportsmen and we started our own football, cricket and table tennis teams. The football team was pretty useless but we won the Bangor Youth cricket cup on two occasions and in our first year we won our section of the Bangor table tennis league.

I scraped into the team at number six, largely because I had a car and could take the team to away matches. Despite limited ability I enjoyed those matches, particularly the local derbies against St Gall’s, when I normally battled against Edward Darling, later to become the Bishop of Limerick, or Roy Shephard, formerly of the Spectator and by then a feature writer with the Belfast Telegraph.
In addition to sport, my other lifelong interest is politics. This was a decade of political upheaval, highlighted by the American civil rights movement. Northern Ireland was not exempt and the events of the Sixties laid the seed for the conflict of the next 30 years.

I shared the optimism of many young people and supported the need for political change. I therefore backed the political reforms introduced by Prime Minister Terence O’Neill. I still believe if the people had backed O’Neill we would have avoided the 3,000 deaths we were to suffer during the next three decades.
I became involved in the campaign to “Keep O’Neill at the Wheel” and for many months I was involved in a heated debate with Beryl Holland, one of Mr Paisley’s most ardent supporters, in the letters page of the Spectator. It is ironic that some 20 years later I worked closely with Beryl in the campaign to retain acute services at Bangor Hospital.

My most vivid memory of this period was the rally held by Mr Paisley outside St Gall’s church to protest that the Catholic priest had been invited to a local meeting of residents of the rapidly expanding district to call for better bus services and leisure facilities for Bangor West. During his prayer Mr Paisley called on the Lord to destroy his hated enemy, the Belfast Telegraph. I said something inappropriate and was ejected over the hedge.

The decade which had begun with such excitement and idealism ended with frustration and a sign of the decades of violence that were to come. 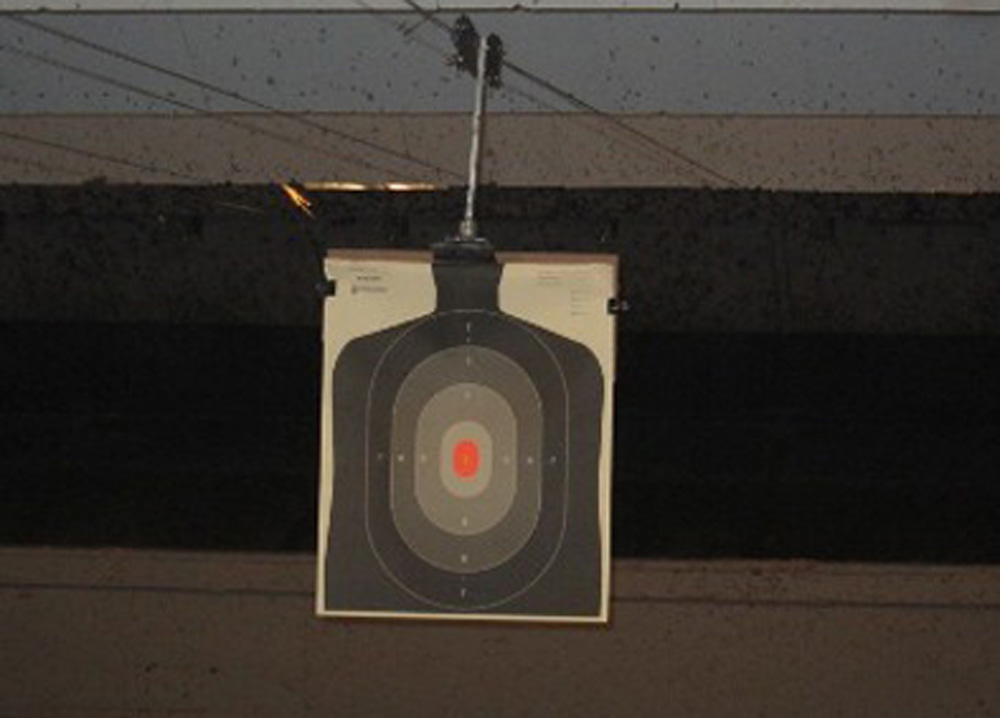 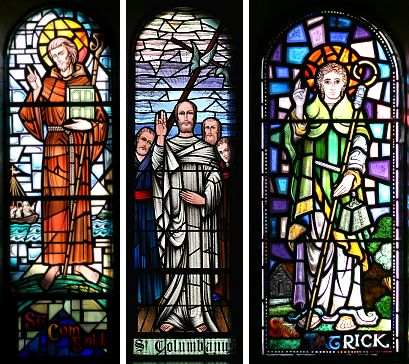 It’s really a nice plus valuable piece of details. I will be delighted which you contributed this useful details about. Please keep us up to date similar to this. Thank you for sharing. 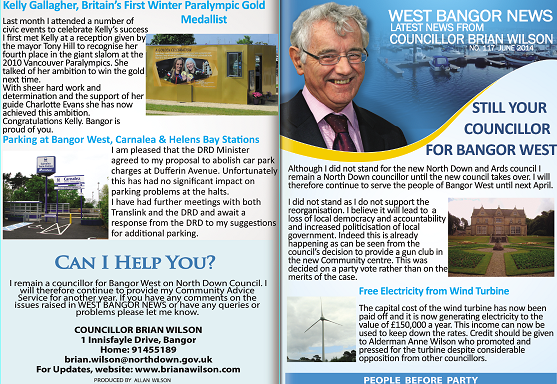 This WBN is being delivered to those areas which were previously in Bangor West but have now been transferred to the Holywood...
By Bangor Northern Ireland © | Contact alv@hotmail.co.uk
Back to top