Congratulations to the organisers of Saturdays protest against fox hunting. Sorry I was unable to attend but I remain committed to the abolition of this barbaric practice, which has no place in the 21st century. Unfortunately my bill in 2010 was rejected by the Assembly but the case remains the same.

All the political parties apart from Alliance opposed my bill and while I strongly support the campaign to abolish hunting with hounds, anyone who reads my speech and the debate will recognise the strength of the opposition and the vested/political interests involved in retaining this obscene so called sport.

See link for my speech to the Assembly 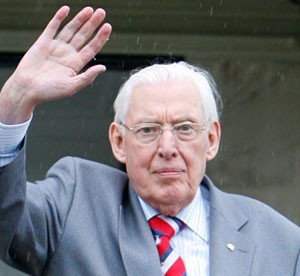 Like many others who have commented on the death of Ian Paisley I do so with very mixed emotions. I have experienced his generosity,...
By Bangor Northern Ireland © | Contact alv@hotmail.co.uk
Back to top